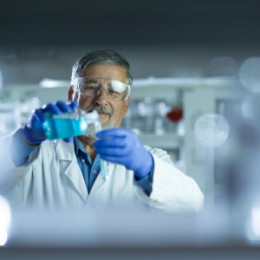 Study: Genetics of PAH Differs Between Children and Adults