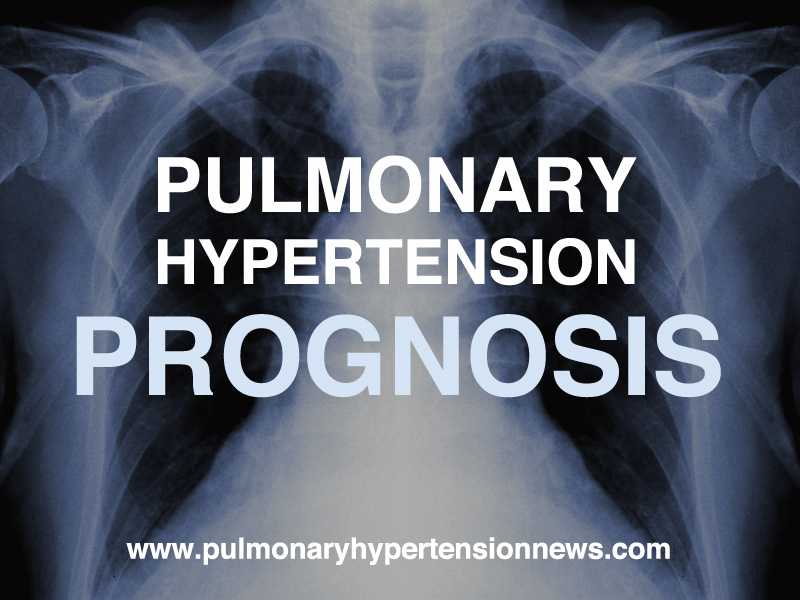 A new study by Romanian and Belgian scientists sheds light on specific conditions associated with pulmonary hypertension (PH), and which of those conditions are associated with a better prognosis for survival. The report, titled “Is Right Ventricular Remodeling in Pulmonary Hypertension Dependent on Etiology? An Echocardiographic Study,”appeared in the Nov. 6, 2015, issue of the journal Echocardiography.

Led by Sorin Giusca of the Cardiology Department, Emergency Institute for Cardiovascular Diseases “Prof. Dr. C.C. Iliescu,” in Bucharest, Romania, the researchers were interested in understanding why there are differences in survival among people with PH. They used a technique called imaging echocardiography to try to measure the function of the right heart ventricle, the ventricle responsible for pumping blood that has been depleted of oxygen to the lungs.

PH refers to high blood pressure of the lungs. It is a condition that worsens over time and can be potentially fatal, since pressure in the lung arteries can strain the heart. Although PAH currently has no cure, several medications are used to control its symptoms. Vasodilators, for example, are used to control and improve symptoms, but they do not halt the progression of the disease.

There are several different types of medical conditions that can cause PH. In the current study, the investigators wanted to know which form of PH is most often associated with increased survival.

The study included 34 people with PH, of which 12 had idiopathic (unknown cause) pulmonary arterial hypertension, 11 had chronic thromboembolic PH, 11 individuals had Eisenmenger syndrome (ES), 4 with atrial septal defect (ASD), and 7 had ventricular septal defect (VSD). The scientists also studied 13 age-matched healthy individuals. ES, often caused by a heart defect, is a condition is which blood already rich in oxygen from the lungs to flow back into the lungs, instead of going out to the rest of the body, eventually damaging the vessels in the lungs.

Overall, people with ES had the most favorable clinical characteristics when compared to individuals with other types of PH.

In their study report, the investigators concluded that “Patients with ES have a more hypertrophied [right ventricle] free wall, better RV performance as assessed by RVFAC and RV free wall strain and increased COi compared to other types of PH. Furthermore, RV performance appears to be less dependent on the level of pressure overload. These findings could contribute to the better survival profile of patients with ES.”

Future work may focus on why people with ES and PH have more favorable clinical characteristics. Understanding characteristics that improve survival may aid in the development of new PH treatments.