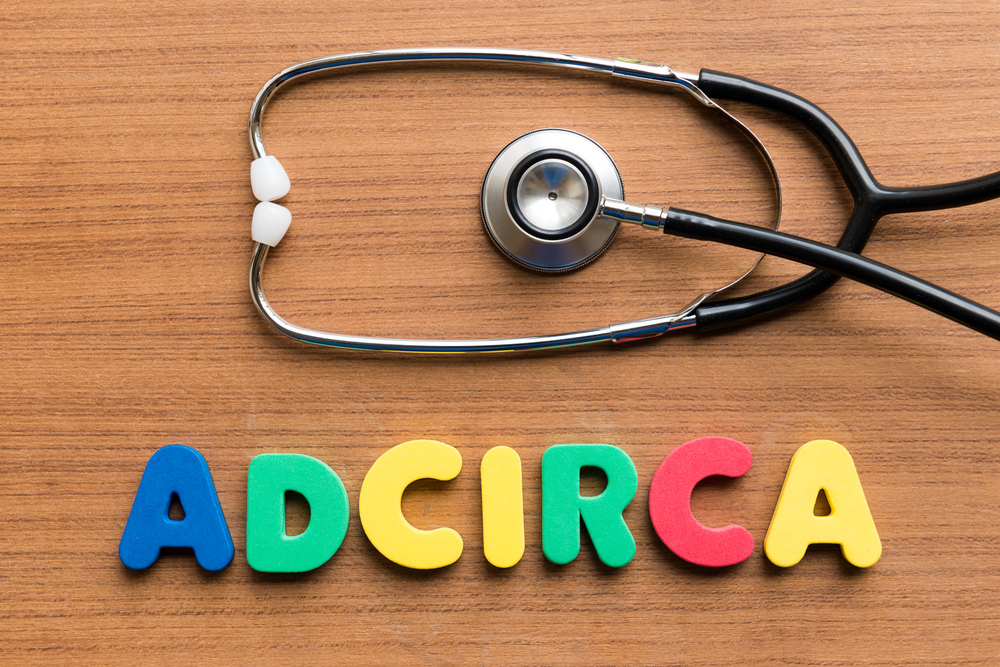 Adcirca (tadalafil) exerts a variety of positive effects that may explain why the therapy improves idiopathic pulmonary arterial hypertension (IPAH), according to an in vitro study.

The study, “Tadalafil induces antiproliferation, apoptosis, and phosphodiesterase type 5 downregulation in idiopathic pulmonary arterial hypertension in vitro,” was published in the European Journal of Pharmacology.

IPAH is characterized by vasoconstriction — narrowing of the blood vessels — and extensive proliferation of a type of cells called pulmonary arterial smooth muscle cells (PASMCs). This process has an effect on what is known as vascular remodeling of the pulmonary artery, the main vessel carrying blood from the heart to the lungs. Vascular remodeling is a main feature of IPAH.

Current treatments for IPAH include the use of phosphodiesterase type 5 (PDE5) inhibitors, such as Adcirca and Revatio (sildenafil). They work by inhibiting the action of the protein PDE5, which ultimately leads to an increase in blood flow from the heart to the lungs, and a decrease in blood pressure.

They found that Adcirca reduced excessive cell proliferation and promoted apoptosis (cell death) in IPAH-PASMCs. Most importantly, Adcirca showed specificity to IPAH-PASMCs, as the therapy did not affect cell growth of PASMCs extracted from healthy people or from patients with chronic thromboembolic pulmonary hypertension (CTEPH), a rare type of pulmonary hypertension.

Also, when compared to other PDE5 inhibitors, including Revatio and Levitra (vardenafil), Adcirca’s inhibitory effects on the proliferation and induction of cell death were markedly stronger.

As expected, researchers observed that PDE5 activity was significantly higher in IPAH-PASMCs than in normal PASMCs, but long-term treatment with Adcirca improved its levels in IPAH-PASMCs. The same decrease was observed when cells were incubated with Revatio and Levitra, although these drugs required longer incubation periods.