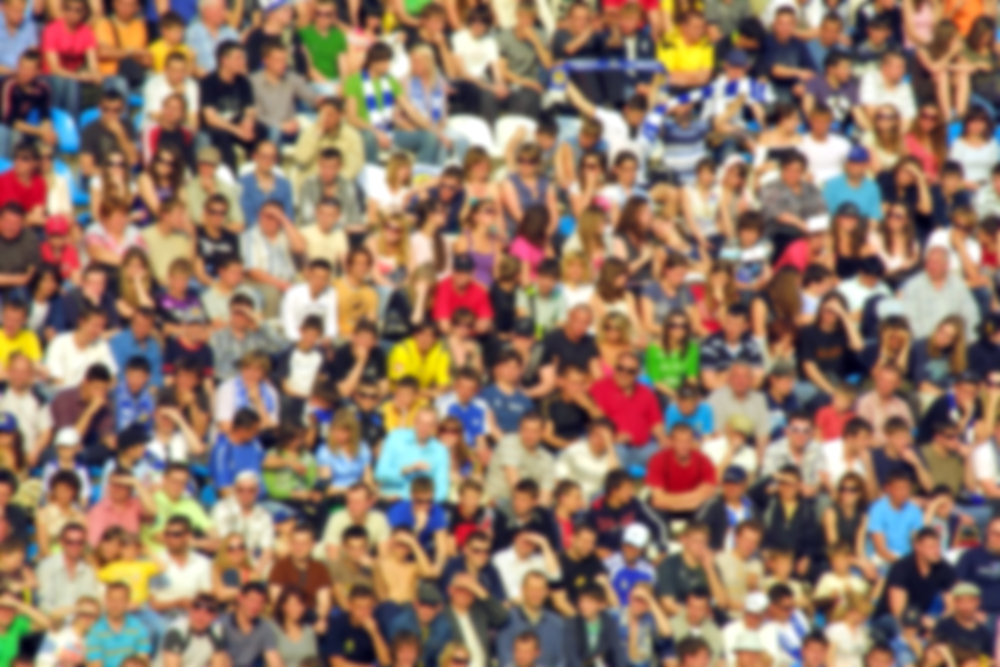 Lucas Van Wormer, a thirteen-year-old voice actor with PH working at Cartoon Network, along with his father, partnered with a credit union to raise awareness for pulmonary hypertension. The entertainment industry’s First Entertainment Credit Union along with celebrities like Courteney Cox, Florence Henderson, Laura Dern and Jeffrey Hayzlett are fighting for the cause as well.

On a typical day, Lucas Van Wormer does voice overs at Cartoon Network and his father is a senior producer at FOX Sports. However, besides their work in the studio, they fight a very rare disease: pulmonary hypertension.

Pulmonary hypertension is an uncommon, debilitating disease that affects the lungs and the proper functioning of the heart, potentially leading to heart failure. If not treated, the median survival rate is less than three years. In addition to pulmonary hypertension, other rare diseases affect one in ten Americans as well, and of the 30 million people affected, about two-thirds are children. There are 7,000 known and established rare diseases, and only about 450 treatments that are FDA-approved.

First Entertainment Credit Union, together with the Van Wormers, are now on a quest to raise global awareness for the disease, which is part of Rare Disease Day® taking place on February 28.

In order to raise awareness for pulmonary hypertension, Lucas and Steve shared their story through a feature in the Show, the award-winning publication from First Entertainment Credit Union, and through print and video interviews.

“We publish four times a year and each quarter the Show features a credit union member with a unique story to share. The latest issue features the Van Wormers and #PHAware is their story, we are happy to help tell it,” said Roy MacKinnon, Vice President of Marketing, in a press release.

Lucas was born a happy and healthy child but everything changed when he turned four years old.

“He was misdiagnosed with asthma, so for about nine months they put him on nebulizers, but nothing worked. After a pediatrician recognized an abnormality in Lucas’ heart, the doctor diagnosed him with pulmonary hypertension, which massively decreases the amount of oxygen you can take in,” Steve, his father, said.

Doctors gave Lucas two to three more years to live, and a week after diagnosis, at about 4am, Lucas was struggling and moaning. He felt pain in the chest, he could not breathe and his heart was beating extremely fast. He was taken to UCLA in an ambulance to be stabilized. This happened 8 years ago, when there were no PH treatment options for children.

“It turns out that only weeks earlier, combination therapy to treat pulmonary hypertension had come into play. Lucas, in a very real way, became a test subject, and he responded beautifully. Although there are now 12 medications used to treat pulmonary hypertension in adults, none are FDA approved for children. Within just a few days of the combination therapy, Lucas was like a new boy. Later, after a month of trying to get approvals, Lucas’ doctor UCLA’s Dr. Juan Alejos, added a second drug and, again, Lucas responded beautifully. It changed everything,” explained Steve.

Not everybody responds to treatment in such a successful way as Lucas did. “My greatest wish is to find a cure for all the types of PH so no one young or old will have to go through life breathless,” confessed the 13-year-old boy.