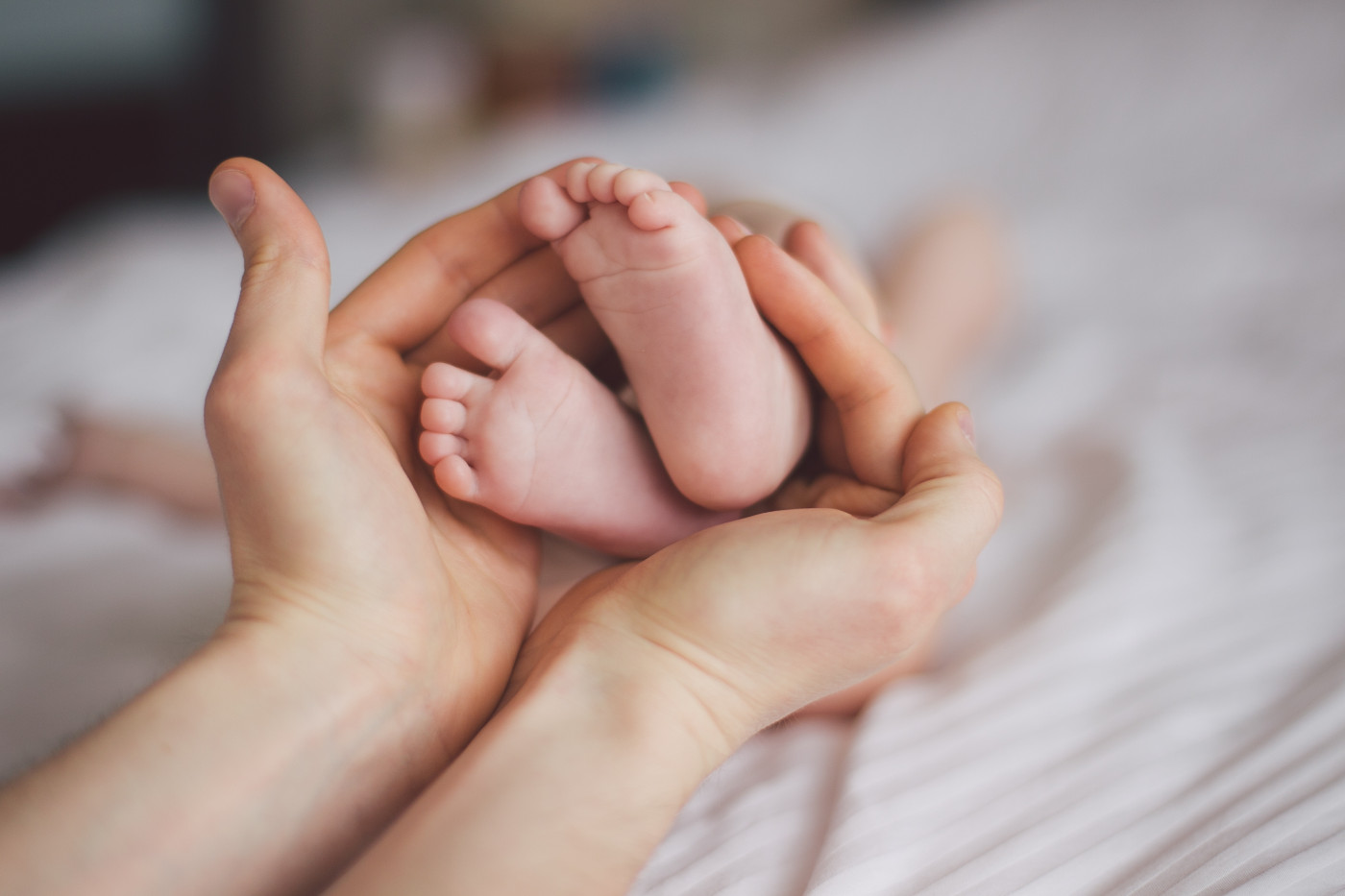 Mallinckrodt Pharmaceuticals’ INOmax (nitric oxide) gas improves oxygenation in premature newborns with pulmonary hypertension (PH) at least as effectively as it does  in term and near-term babies, data from a Phase 4 observational study show.

These findings, from a second planned interim study analysis (at 75% enrollment), indicated that the trial achieved its primary goal in neonates — a drop in the oxygenation index of at least 25% compared to baseline (study start) — allowing Mallinckrodt to end the PaTTerN registry study (NCT03132428) early.

“Mallinckrodt is extremely pleased to be able to end this registry based on positive findings much earlier than anticipated,” Steven Romano, MD, Mallinckrodt’s executive vice president and chief scientific officer, said in a press release.

“The real-world data provided by this registry underscores our commitment to continue to expand upon the body of scientific knowledge on treatment of vulnerable patient populations, such as premature infants with pulmonary hypertension,” he added.

The company plans to soon share PaTTerN’s detailed results in a scientific meeting.

INOmax is approved in the U.S. and European Union to treat hypoxic respiratory failure (HRF), a potentially life-threatening complication of PH, in newborns and babies born near term (with more than 34 weeks gestation).

However, its safety and effectiveness in premature newborns was not established, and a placebo-controlled trial cannot be conducted in such a vulnerable patient population.

PaTTerN was designed as an alternative study, evaluating whether INOmax’s effectiveness in 84 premature newborns (27 to less than 34 weeks gestation) was comparable to that recorded in 84 term to near-term babies (34 to 40 weeks gestation) with PH. Infants were recruited at 31 sites across the U.S.

Newborns’ response was assessed during the 96-hour treatment period, while safety was evaluated through up to seven days.

Previous data from the first interim analysis (at 50% of enrollment) showed that INOmax was safe and improved oxygenation by at least 25% in about 86% of the newborns in both groups.

The second interim analysis, which included 54 premature and 84 term and near-term babies, demonstrated that the study achieved the significance level needed to meet its primary goal, confirming that INOmax’s effectiveness in premature babies is not inferior to that seen in term and near-term newborns.

At the time of the analysis, 17 adverse events of special interest were reported in 16 babies, most occurring in the premature group and considered not related or unlikely related to INOmax. No serious adverse events were attributed to the therapy.

Researchers emphasized that PaTTerN’s observational nature (and the absence of a placebo group) limits its conclusions, making it impossible to fully assess the contribution of other factors to the newborns’ response, and to understand the magnitude to which babies experiencing limited response would have otherwise declined without INOmax.

INOmax is also being investigated as a potential therapy to reverse hypoxemia (abnormally low oxygen levels in the blood) in patients with severe COVID-19 infection. Mallinckrodt is providing both funding and INOmax for this study.