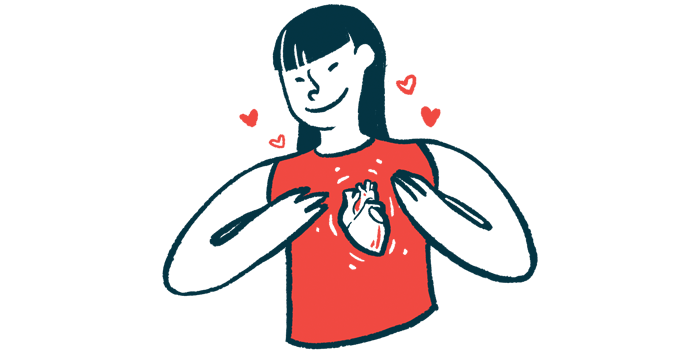 These findings highlight the immediate benefits of PTE in CTEPH patients, and they suggest RV free wall strain as a more useful measure of PTE success shortly after surgery and over time, the researchers noted.

A rare type of pulmonary hypertension (PH), CTEPH is caused by blood clots in lung arteries, increasing their blood pressure and forcing the heart’s right ventricle to work harder to pump blood through obstructed arteries. Continuous strain in the RV can result in wall thickening and deformation, ultimately leading to heart failure.

PTE, a surgery to remove chronic blood clots from major blood vessels in the lungs, remains the mainstay treatment for CTEPH patients eligible for the procedure.

As such, it is “essential to identify non-invasive indices of post-operative cardiac [heart] function when following CTEPH patients after PTE,” the researchers wrote, adding that traditional Echo metrics of RV function, such as tricuspid annular plane systolic excursion (TAPSE), were shown to be poor markers of surgical success.

A team of researchers at Northwestern University’s Feinberg School of Medicine, in Chicago, evaluated whether two other Echo-based measures — RV free wall strain and right atrial strain, or strain of the heart’s upper right chamber — could be used to assess PTE success in CTEPH patients.

The researchers retrospectively analyzed clinical data, blood flow dynamics, and right heart Echo results from 25 CTEPH patients (13 women and 12 men) who underwent PTE at their institution between May 2016 and September 2019.

Patients’ median age was 50 years at the time of PTE, and assessments were conducted before, two days after, and three to 12 months after the surgery.

Patients also showed rapid and significant increases in RV free wall strain values, indicating better RV function, that were further increased at the long-term assessment. These gains were driven by changes in the down-tip and mid segments of the right ventricle wall, with no major changes in the upper segment.

Notably, traditional Echo metrics of RV performance such as TAPSE did not improve after PTE, suggesting that RV free wall strain is a more “useful metric to follow in CTEPH patients post-PTE,” the team wrote.

This strain measure may also have greater utility when heart tissue remodeling limits the feasibility of geometry- and angle-dependent metrics, the researchers noted.

Among noted study limitations were the small number of participants and the lack of strain analysis in nine of them immediately after surgery due to technical problems.

This emphasizes the “challenges of assessing the RV in patients immediately post-PTE as they may have limited [scanning] windows due to dressings, chest tubes, and limited ability to comply with positioning due to pain or other devices necessitating supine positioning [lying on the back with face up],” the researchers wrote.